The City of Brisbane has always been a community oriented city, in which much of the city has learned to sustain itself and stand out among the cities in San Mateo County. With its community commitment and unity as one cohesive and functioning unit, Brisbane continues to strive towards future goals of strengthening the bond in this small city. The Coastanoan Indians (Ohlone Indians) were the first inhabitants on the West Coast of California. Their territory extended along the pacific coast from San Francisco County to Big Sur. Their territory also extended inland to the coast mountain ranges. The Coastanoan Indians left many shell mounds along the ocean and bays, indicating locations where separate tribelets once occupied. This group spoke at least eight separate languages and lived in about fifty separate tribelets. The tule reed is a common plant in the wetlands of California and was an important material for the Coastanoan Indians in the manufacturing of their canoes for transportation across the San Francisco Bay. Tule was made into baskets, bowls, mats, hats, clothing, hunting decoys and homes.

The City of Brisbane would like to create a community center focused around culinary education and farming elements alike. This community center will offer cooking classes, an on site farm with farming education, as well as moving the Farmers Market to this location. In addition to the Farmers Market, the city would like to also bring in lunch trucks from Off The Grid on a separate weekly schedule, as not to interrupt the Farmers Market schedule, which in turn will strengthen the concept of ‘Farm-To’Table’. Additionally, there will be marketing and joint efforts to run a sales store, seed library and cafe.

There is one community center located 250 Visitacion Ave, however, it is 2,000 square feet and maximum capacity is 85 persons at one time. This center is usually used for art galas, dance classes, theater classes, weddings, and parties. Looking at the lifestyle of the majority population in this city, there is no food education provided in this city. The restaurants offered in this city, provides patrons the choice of Chinese food, Mexican food, Pizza eateries, Japanese food, small delis and bakeries. There is no option of fresh, farm-to-table restaurants, nor is there educational support in this city for that understanding. Community education and awareness about cooking healthy is also not offered at any location in this city. As the food industry grows and as the city grows, there needs to be a grasp on how, where and why local foods should be purchased. Food education as well as farm-to-table cooking is essential for the health of this city and residents. The proposal for the education section of this community center has been suggested to be a year round program. The farm will also be maintained year round. The Farmers Market will take place every Monday (0800-1400), Wednesday (1000-1400), and Friday (1000-1400), year-round, rain or shine. Additionally, Off The Grid will take place every Thursday (0900- 1500), Saturday (0900- 1500) and Sunday (0900- 1500).

One of the goals of this academy is to provide farm-to-table culinary education. California was the country’s leader in the farm-to-table movement. California producers supply almost 50% of the nation’s fruits and vegetables, shepherding them through a complex distribution system that brings produce from field to plate.Great food begins in the fields and pastures, dairy farms and vineyards. As a student at the Tule Culinary Academy, students will need to know more than culinary technique; they will need to understand how food is grown and raised and what conditions create the best possible ingredients and flavors.this academy will build upon the students’ newfound skills and techniques by connecting their training as cooks to the beginning of the food chain.

The second goal of this academy is to teach and put into practice, agricultural sustainability. Sustainable agriculture integrates three main goals–environmental health, economic profitability, and social and economic equity. A variety of philosophies, policies and practices have contributed to these goals. People in many different capacities, from farmers to consumers, have shared this vision and contributed to it. Despite the diversity of people and perspectives, the following themes commonly weave through definitions of sustainable agriculture.

The third goal of this academy is to promote health and nutrition awareness through the cooking process. By using healthy-cooking techniques, students will be able to reduce fat and calories, and still capture the flavor and retain the nutrients in foods without adding excessive amounts of fat or salt. 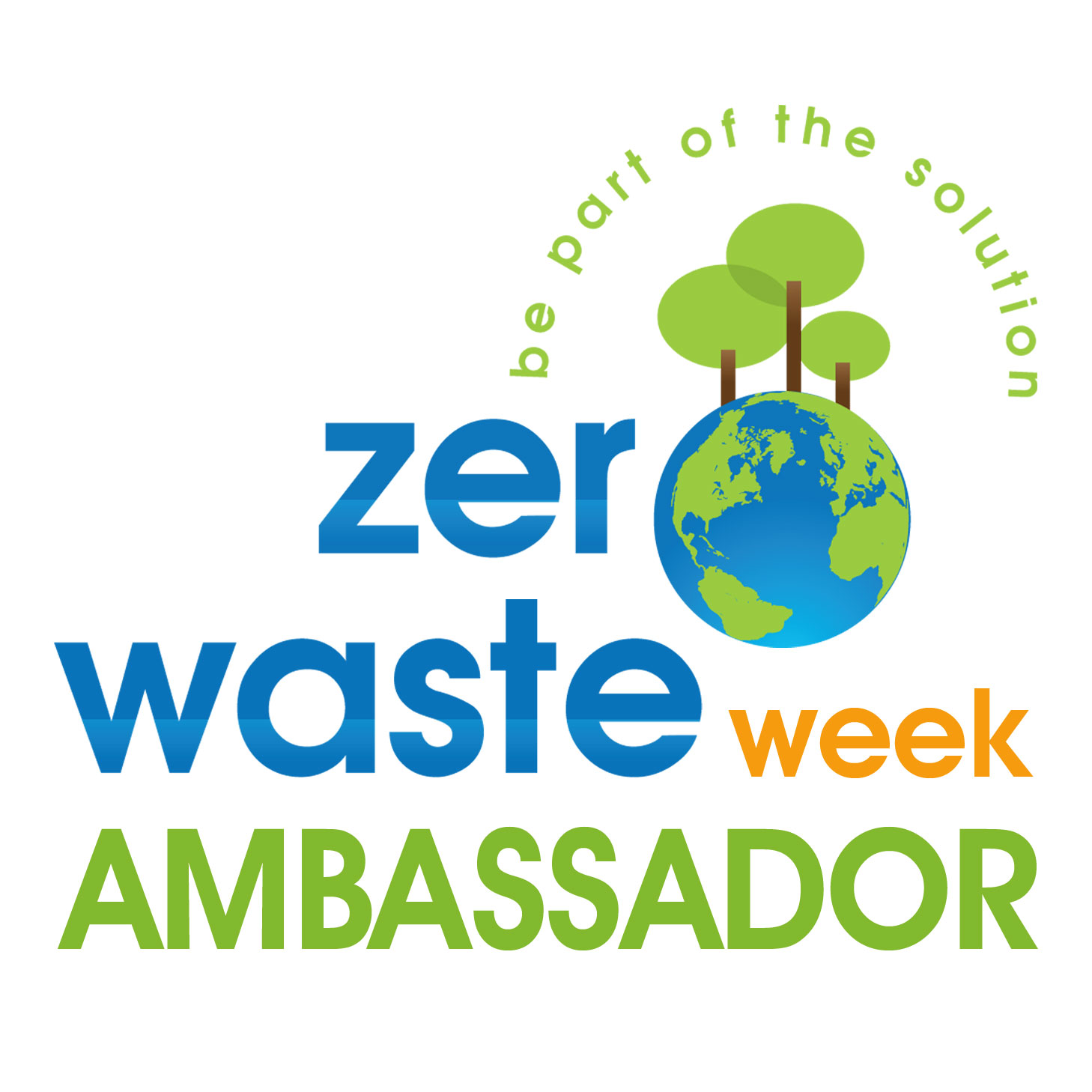 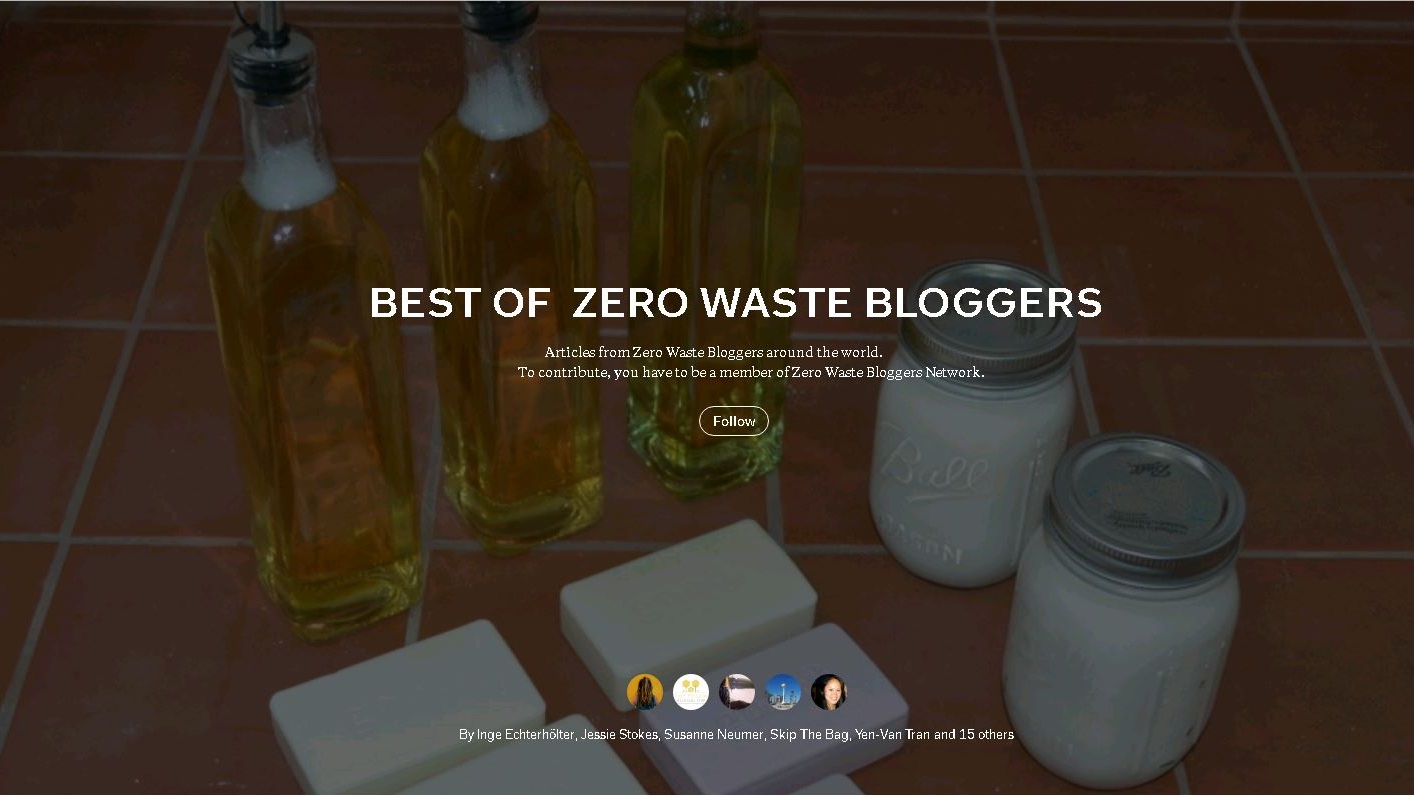